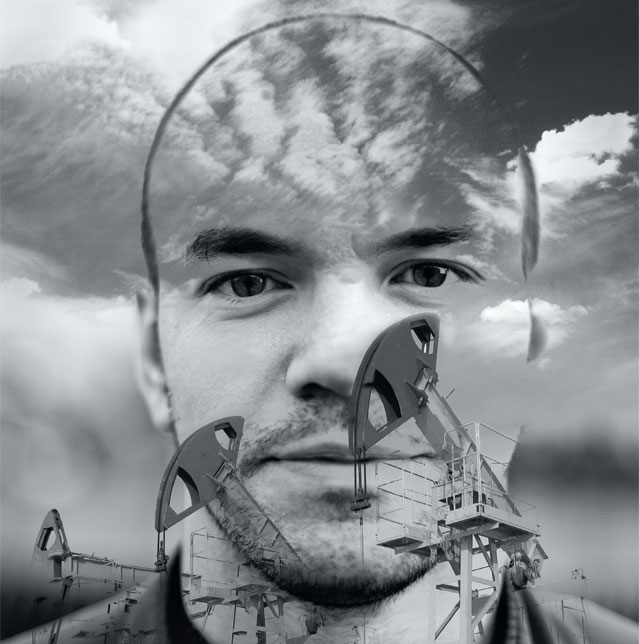 Just arrived in Washington DC for today’s big tar sands action. Over 10,000 people are expected to encircle the White House and show President Obama that there will be much to reckon with if he doesn’t reject the Keystone XL pipeline.

In a few minutes, Bill McKibben will address the rally gathering in Lafayette Square. It’s strange to think that less than three months ago I stood in the same spot, listening to him prepare us for the first tar sands action in front of the White House. There were only a hundred or so present that day. No one really knew what to expect. Given the power of the tar sands industry and its cozy relationship with the State Department, the only plausible goal was to try to “change the odds” just a little and make the issue known to more than just a bunch of environmentalists and people living along the pipeline route.

There’s no doubt that those rather modest goals have been achieved. And now, with the pipeline having been rocked by scandal, lies and lack of transparency, winning no longer seems out of the question.

It took a lot of work to get to this point. McKibben, 350.org and the other Tar Sands Action organizers deserve much of the credit. But one person should not be forgotten on this day: the imprisoned climate activist Tim DeChristopher. In an excellent new profile by Outside magazine, which I read on my bus trip down this morning, I was reminded who really made today possible.

Whereas McKibben is professorial and strategic, DeChristopher is willing to go to the mat. If McKibben is the movement’s conscience, DeChristopher has become its instigator. “Tim didn’t want to hear that people weren’t ready,” says 27-year-old Jamie Henn, one of 350’s organizers. “With him it was all about civil disobedience. Every time we talked, it was, ‘Are you going to do it?’ What he was good at was making us face the truth that we were losing, and losing badly. That if we were serious, we needed to change tactics and move faster.” Recently, 350 has indeed shifted toward direct action, organizing a two-week sit-in at the White House this fall to protest the Keystone XL pipeline. The issue here is less the possibility of spills than emissions: Alberta’s tar sands are the planet’s third-largest deposit of oil, and fully exploiting them, says NASA scientist James Hansen, could mean “game over” for the climate.

The Fossil Free Research movement is taking universities by storm

A student-led effort to get fossil fuel money out of university research is building on the divestment movement’s biggest successes.

Cubans initiate new wave of protests over blackouts and hunger

Teachers and other unionists are joining Iran’s gender justice uprising

Every two days, a land defender is killed. Most are Indigenous.