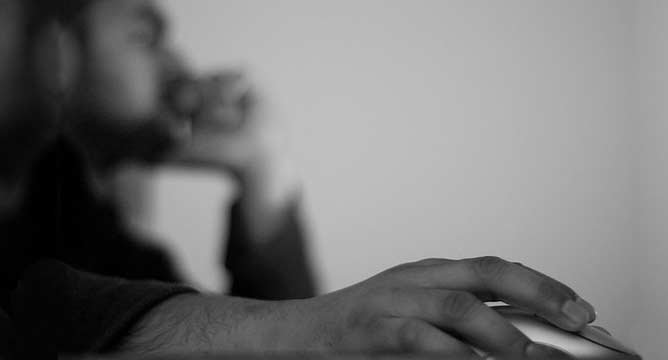 In Micah White’s recent article about so-called “clicktivism,” he points out that the substance of activism has been replaced by reformist platitudes and marketing. There is a difference, however, between an educational campaign and straight marketing. While many people certainly work on both worlds simultaneously, there is often a tangible difference in the look, feel and substance of work done for a cause. At best, it seeks to stimulate debate and discussion amongst sympathetic parties, while looking to sustain itself without having to rely on government subsidies. The article was written in a European paper (of which I am a fan), so I can understand how this last point could be lost given that many organizations in Europe are subsidized by government grants, as opposed to the United States where contributions from concerned individuals are the only way for organizations to survive.

The promotion of ideas is something that societies need more of, not less, and figuring out sustainable models in tough economic times is crucial. I hope that marketers of “good” ideas continue to push them and get people to verify that they are indeed that good. For that, there needs to be increased transparency to see where the money is going and what is being done under the banner of idealism.

If the earthquake in Haiti leads to the election of a musician as president, one whose organization was found to have embezzled money before the donations in January started rolling in, then of course it’s nerve-racking to see all the groups that funneled money into Yéle Haiti, aggregated from clicks and text messages. But the most powerful story to me of digital activism in Haiti remains the Ushahidi deployment, where people trapped under the rubble could text message a number, have their position appear on a public map, and lead to someone saving their life. A system like this requires a lot of moving parts. For a message in Haiti in Creole to be translated, mapped and sent to response teams on the ground there, volunteers from around the world had come together to chip in. This had only become possible recently.

The true power of digital tools is to engender digital resistance. Whether resisting the devastation of your community, accessing information despite limits on freedom of expression, or being able to mobilize people around an injustice in seconds, technology is a creative tool that can be used. There might be many more marketers trained, but that doesn’t mean that these tools can’t be more creative, nor that they’re working against us.

Mark Belinsky is the Co-Founder and Technical Director at Digital Democracy, an organization that works with local partners to put information into the hands of people who need it most - those neglected, disenfranchised or abused by their rulers.

What alternatives exist to U.S. war in Syria?

Digital activism is more than marketing