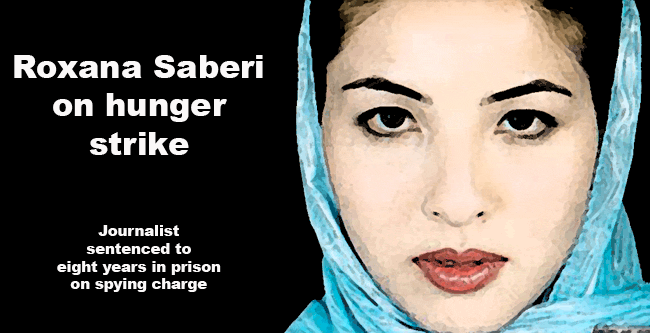 Few in the activist world would think of Time magazine as a font for favorable coverage on the use of nonviolence around the world, even though the editors picked Gandhi as a runner up for “Person of the Century.” But lately, I’ve been pleasantly surprised by a couple of their stories.

In an article at the beginning of May, Time’s M.J. Stephey used the story of Iranian-American journalist Roxana Saberi’s hunger strike while she was imprisoned by Tehran to delve into a rather sympathetic history of the tactic. While at first referring to hunger strikes as “publicity stunts,” the piece goes on to mention Gandhi, Bolivian President Evo Morales’ successful recent 5-day fast, and some interesting examples of the method from past struggles in the U.S.

Jailed suffragists like Alice Paul used hunger strikes in the early 20th century to rattle President Woodrow Wilson, who denounced such tactics as appalling and “unladylike,” though he later buckled amid a public outcry over the forced feeding of the protesters and agreed to support the 19th Amendment granting women the vote. During World War II, a group of conscientious objectors at Connecticut’s Danbury prison staged a 135-day strike against segregated dining. As a result, Danbury became the first federal facility with integrated meals.

After noting that nearly one-fifth of the prisoners at Guantanamo are being force-fed at any given time, Stephey concludes with a powerful quote from Sharman Apt Russell, author of Hunger: An Unnatural History.

“What else can the powerless, the weak and disenfranchised offer up to the world but their own soft bodies?”

I’ll discuss the other Time story that caught me off guard in one of my next posts, so stay tuned…

A nonviolent lion for justice

Is Time coming around on nonviolence?