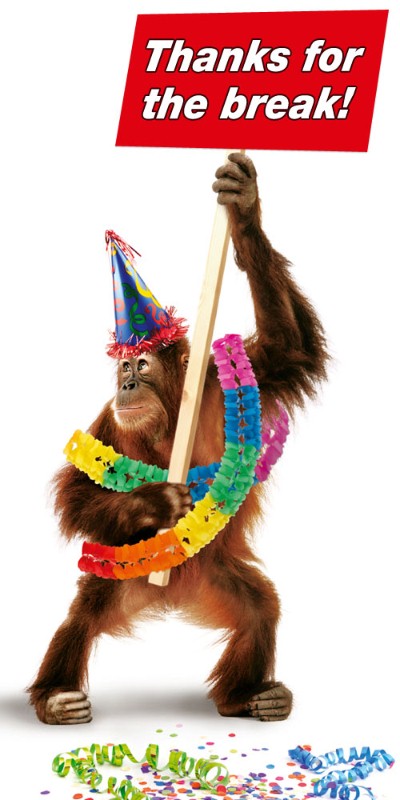 Greenpeace dubbed its campaign against Nestlé a success earlier this week when the food giant announced that it will no longer use products that drive tropical rainforest destruction, specifically palm oil that comes from companies like Indonesia’s Sinar Mas Group. Despite this success, which should by no means be overlooked, there is a lingering question: how does this effect the 10 million palm oil farmers in Indonesia?

I raised this point last month after coming across an article in the Jakarta Globe that said farmers were prepared to boycott Nestlé products and block all exports of crude palm oil to the US and the EU in an effort to save their jobs. While it doesn’t seem like anything came of these plans, the crisis facing a country with millions of low-wage workers dependent on a single crop that is no longer desired by a global food giant remains.

On the flip side, their silence could be evidence that Nestlé’s decision doesn’t have as dramatic an effect on palm oil production as we in the West would like to believe. For starters, Nestlé buys less than one percent of the global production of palm oil, which means there is still plenty of demand for the product. Secondly, Sinar Mas Group weathered an even greater loss in 2009, when Unilever, the world’s biggest consumer of palm oil, canceled its contract after learning about a dossier of evidence to be published by Greenpeace. As Media.Asia recently reported:

The two largest producers of palm oil globally – Indonesia and Malaysia – have been relatively unaffected by the controversy, with no serious protests covered in the local media or in the social media space. And although Nestlé has been forced to bow to international online pressure, the incident has so far had little impact on palm oil production or indeed government legislation in these two countries.

These are points Greenpeace shouldn’t shy away from addressing. While it is certainly important to celebrate victories, it is also important to build on them. Greenpeace has said it plans to go after HSBC for funding Sinar Mas. This is a good step, but again, there is more at play than just Western corporations and Western environmental concerns. Media.Asia spoke to this phenomenon as well:

While the incident has inflamed online passions in the West, it does not seem to have affected the average Asian consumer too much… This could be due to the overall immaturity of consumer activism in Indonesia, as well as a lack of high-profile environmental NGOs in the country. At the same time, it could be argued that the average Indonesian consumer is somewhat apathetic to the palm oil issue.

Other media experts and analysts quoted in the piece say that Greenpeace has failed to reach out to Indonesians both at the local level and via social media—the latter of which wouldn’t be hard considering Indonesia is a fast growing user of such technology. If Greenpeace were to focus some of its efforts on reaching an Indonesian audience it could help raise the level of environmental concern.

Ultimately, though, the core of the problem is that Indonesia is heavily dependent on palm oil production (thanks be to the British). And the only way to effectively bring an end to such production and not hurt Indonesians in the process is to replace it with a more sustainable industry—like how American tobacco farmers have transitioned to organic vegetable farming thanks in large part to training paid for by the tobacco settlements of the late 90’s.

If Greenpeace can make corporations like Nestlé own up to its complicity in rainforest and habitat destruction, then perhaps it can make them pay for a stake in a better future.