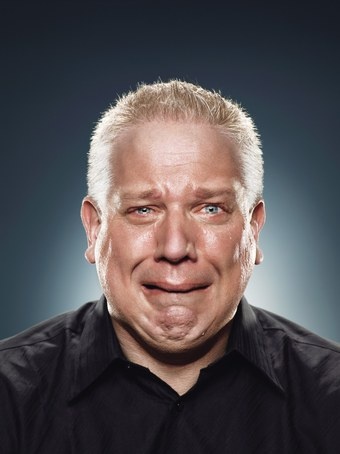 Last week, Fox News announced that Glenn Beck will lose his show later this year. While this decision was likely made for a variety of reasons, including his falling ratings, the ad boycott launched by Color of Change in July 2009, after Beck called President Obama a racist, clearly played an important role.

In an article at Alternet, Color of Change executive director James Rucker explains the logic of the boycott and how it worked this way:

…it was based on a simple theory: Beck’s rhetoric was so egregious, so far over the line of decency, that few advertisers would want to associate their brand with Beck. If we could convince advertisers to abandon Beck’s show, and stay away, this would make Beck a financial liability for Fox News Channel, ultimately leading to his show’s demise.

The theory proved true: 285,000 people signed our petition to Beck’s advertisers, and hundreds of major companies made sure their ads would not appear during his show. Beck could not attract major advertisers for more than a year, so demand for ad space (and hence, the price of ads) on his TV show plummeted, hurting Fox’s bottom line.

As Jason Easley writes at PoliticusUSA:

By mid-September 2009, the boycott was costing News Corp $600,000 a week. Despite the financial losses Rupert Murdoch stuck with Beck because his ratings were still high, and the company believed that Beck was right. However Beck’s ratings plunged in 2010, and the advertisers never came back.

After Beck had lost half of his audience by July of 2010, 15 of the 27 ad slots on his show were unpaid ads. The situation continued to get worse. By March 2011, 400 advertisers were boycotting Glenn Beck’s program. In the first quarter of 2011, Beck was still bleeding viewers to the tune of 500,000 a night.

While I’m sure we have not heard the last of Glenn Beck, this successful nonviolent action dealt a serious blow to the Glenn Beck brand by helping to remove his most influential platform.

On the outskirts of crypto city — the architecture of surveillance