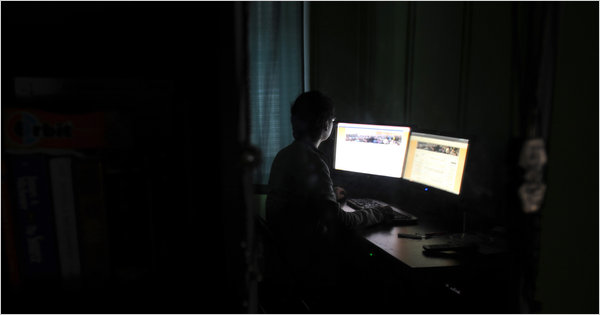 Last week, the New York Times ran an interesting article about the current state of protest in China and how a network of young expat Chinese bloggers continue to work diligently to foment a Jasmine revolution in their homeland, despite a harsh government crackdown.

The very first call for a Jasmine movement was broadcast from a Twitter account using the name mimisecret0, which was quickly overwhelmed by suspect messages and subsequently shut down, dissidents overseas said. The call was taken up by Boxun, a Chinese-language site run out of North Carolina, before that site too suffered a massive cyberattack in late February. Those attacks continue to cripple the site, said its editor, who is known by the pseudonyms Wei Shi or Watson Meng.

After the Boxun site was attacked, the New York blogger who calls himself Gaius Gracchus connected with activists in China to publish molihuaxingdong.blogspot.com, or Jasmine Movement, a simple blog on Google’s blogger platform, to keep the momentum going online. His role was first reported by The Associated Press.

The blog has registered more than 600,000 visitors, more than half of them from within China, and his group’s e-mail list includes more than 3,000 names.

The Times article also looks at what security measures Gracchus takes to protect himself and his communication with other dissidents:

Sitting at a spare black desk in his girlfriend’s Morningside Heights apartment, where he lives, Gracchus said that his group protects itself against malicious viruses by using Linux-based operating systems and by opening e-mail attachments using iPads, both of which are less susceptible to them. To secure his communications, he employs a Google application that sends a unique code, which changes every minute, to his mobile phone so he can log into his e-mail.

Despite the popularity of Gracchus’s blog, the calls by Chinese activists for protest have largely fallen on deaf ears.

No protesters have gathered in Chinese streets under the banner of the Jasmine movement since late February. Only the police heed the calls for protest each Sunday, blanketing areas in Beijing, Shanghai and other cities in an attempt to snuff out coordinated gatherings.

Nevertheless, this group of dedicated activists seems motivated to keep fighting for a more democratic China.

Can a podcast show us how to change our hearts and minds?