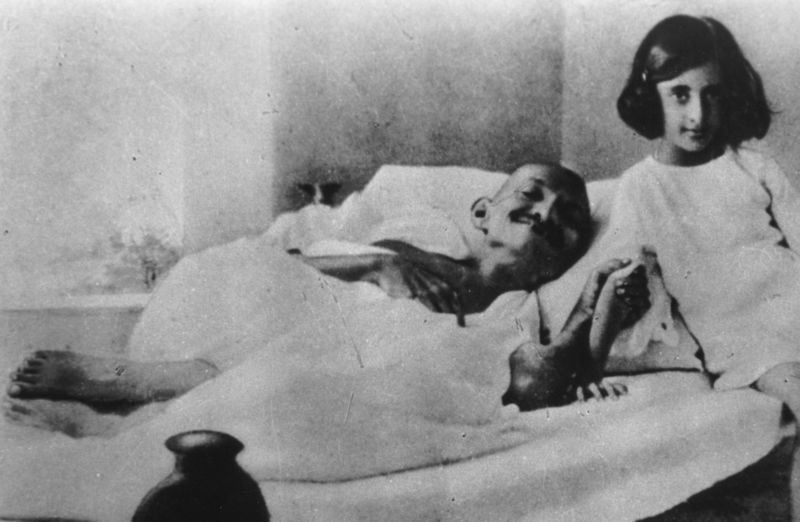 The Times of India ran an interesting article yesterday which claimed that fasting as a nonviolent tactic has its roots in India and Ireland:

Historical evidence as well as mythological and religious texts indicate the use of fasting as a method of protest in India and pre-Christian Ireland. Consequently, some of the world’s longest and most politically significant hunger strikes have been done by people from these two countries. The first of such strike was done by Terence Joseph MacSwiney, the Irish playwright, author and politician who was arrested by the British on charges of sedition. To protest against his custody and the trial by a military court, he started a hunger strike which lasted for 74 days and resulted in his death. Mahatma Gandhi credited him as one of those who influenced him and used this tool to protest not only against the British but also Indians during communal riots.

One of the most famous hunger strikes of recent times was by Bobby Sands, an Irish volunteer of the Provisional Irish Republican Army. The prisoners were demanding to be recognized as political prisoners rather than criminals, but the Margaret Thatcher government did not agree. The strike got international publicity as during the strike, Sands got elected as an MP. The strike was called off after the death of 10 prisoners, including Sands.

I honestly don’t know enough about the history of hunger strikes to confirm or refute this. If you have any evidence to the contrary let us know in the comment section.

The origins of fasting