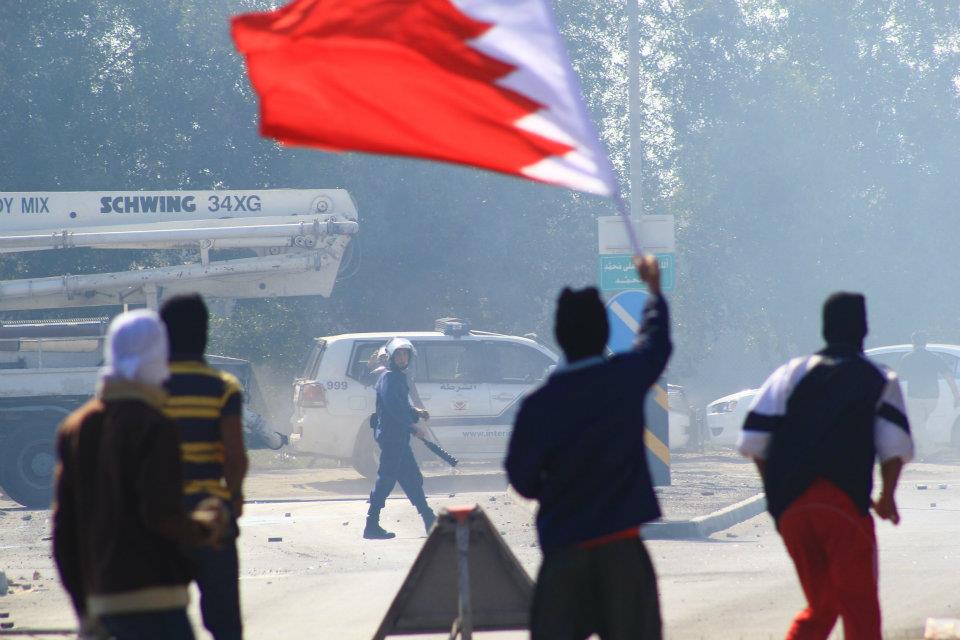 Since the Bahrain Independent Commission of Inquiry (BICI) report was released at a huge ceremony in Bahrain last month, a new political era has started. The much awaited report has put most of the cards on the table after a very long period of pro-government propaganda and misleading information regarding what actually happened in Bahrain earlier this year. This report, for example, has put to rest once and for all the whole accusation that there was Iranian influence over the uprising that began in Manama last February.

Since the release of the report, several events have taken place in Washington D.C. and other parts of the world that have tried to answer the questions: What’s next? What does the report mean and what should be done now?

While the report was considered a major development in the “Bahrain story” in the international media and among policymakers, the view inside Bahrain looks very different. Nothing on the ground in the country has changed, and people can see now more than ever that no report can change their situation without a real willingness for change.

The opposition issued statements welcoming the report, while the groups loyal to the government used it to attack the opposition. As the head of the commission Dr. Bassiouni was outlining the report’s findings in front of the king at a public press conference in a public ceremony, the police were brutally dispersing protesters in nearby villages, which resulted in the killing of Abdulnabi Kadhem in the village of A’ali.

After his visit to Bahrain to attend the BICI ceremony, Brian Dooley, the Director of the Human Rights Defenders program at Human Rights First, told me in a brief conversation last week that

government officials made it look like the crisis is over, mistakes have been made and a report was issued to document that. Basically the message was that there is no need for international human rights organizations to be present anymore, everything is taken care of.

But in reality, the only thing taken care of is how the government looks to the outside world. The gross human rights violations carried out by officers during the uprisings continue.

The BICI report made clear that Bahrain’s security services used “excessive force” in breaking up the protests and documents a devastating pattern of violence, torture, and abuse. The commission concluded that there was no “discernable link” between protests in Bahrain and the Iranian government, and that the pro-democracy movement was not part of a broader international scheme.

The report was also critical of demonstrators saying that they have used violence, and it criticized al-Wefaq (the main opposition party) and several other leading political groups for failing to seize an opportunity for dialogue offered by Crown Prince Salman last March.

The main criticism against the findings of the report is the fact that it did not hold anyone accountable for violations that were committed over a three-month period. Basically, the report documented the violations but was far too vague on who is to blame.

The commission directed its most significant criticisms toward the security services at large. It demands punishment for those who violated the criminal code and an end to military trials, but stops short of holding senior government officials responsible—let alone members of the ruling family.

In his comments following the report’s release, King Hamad of Bahrain indicated that he sought to work hard to fix all the mistakes that have been made. But in reality, the question is: what can he actually do, taking in to consideration the divided ruling family and their involvement in the recent crackdown and violations? Is he able to force the government to resign in response to the opposition, which has argued that it’s the least that can be done after documenting of all these violations committed by government officials?

Anyone who follows the situation in Bahrain closely will know the answer to the previous question. The prime minister who is the leading hardliner of the ruling family in Bahrain and who has been in power for over 40 years can’t be removed because of a single report. Instead, it seems that the plan is to use the report as a sponge to absorb the crisis for the time being, and then slowly divert the main political demands of the protesters in to a follow up report. For example, the king’s first act after the release of the report was to establish a second commission to study BICI’s recommendations, which was rejected by the opposition.

The government of Bahrain has also hired two police and intelligence officers from the United States and UK to train the security forces in how to deal with protesters following the recommendations of the report. However, highly critical reports followed the recent release of the names of the officers, including most controversially, former Miami police chief John Timoney, who has a reputation for brutally cracking down on protesters.

With everything that has taken place, these questions about Bahrain remain: Is the government in Bahrain serious about fixing its problems or is it just buying time? And isn’t it clear to all parties involved—now more than ever—that no matter how long it takes, the struggle in Bahrain is going to continue until serious pro-democracy changes are made?

Nada Alwadi is a Bahraini journalist, writer and researcher. She has been working in print media since 2003 covering politics and human rights issues in Bahrain and the Middle East. Nada holds a Master in Mass Communication from the University of Maryland, where she was a Humphrey/Fulbright fellow in 2009. Nada covered the recent crackdown in Bahrain for several international media including USA Today.

Snapchat for activists — a new 4chan?

BICI unable to stop the uprising in Bahrain