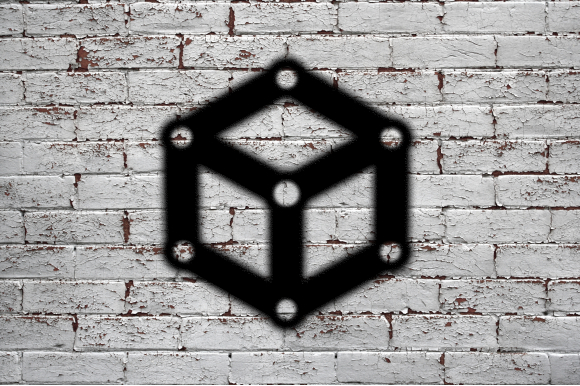 Do a Google image search for protest symbols and your first page will show a range of raised fists, Guy Fawkes masks and possibly even a few giant inflatable rats. But by far the single most represented image you’ll see is the peace sign. It is probably the most famous protest symbol in the world and has its origins in the British anti-nuclear movement of the 1950s. The sign represents the semaphore signals for two letters: ‘N’ (the two diagonals pointing down) and ‘D’ (the vertical line that divides the circle), which together represent nuclear disarmament. It has become the symbol of anti-war and social justice movements across the globe.

The aim of a symbol is to communicate as immediately and directly as possible the core of what you represent. It is the shorthand for your values, your aspirations and sometimes your political agenda, if you’ve managed to put one together. Which brings us to an important question: Is it time to consider a new symbol for a new era?

I was at a conference recently with pro-democracy activists from the Middle East, Asia and Latin America. They expressed a strong feeling that their aspirations and values were linked despite working in dramatically different contexts and against ostensibly different adversaries. They felt united in their commitment to nonviolence, to sharing strategies, to building and putting up as much as to removing and pulling down — all in an attempt to construct a different vision of the future. They also emphasized the importance of being connected in order to find strength greater than the sum of their individual powers. Near the end of the conference, someone observed that there really is no political symbol that represents that list of values and goals.

The peace sign has a lot of significance, but its origin is very specifically nuclear disarmament, and even its broader connotation is narrowly that of peace. Another symbol handed down from previous generations is that of the clenched upright fist. It immediately conveys an expression of defiance, resistance and solidarity, but is agnostic in what it might resist. Therefore it has been used by a disparate number of groups and movements including the Black Panthers, white supremacists, the Serbian revolutionaries Otpor, Egypt’s April 6th Movement and the Socialist International, to name but a few. And although some of those groups were strategic, networked and nonviolent, some were not.

A more recent symbol is the ubiquitous Guy Fawkes mask often seen at Indignado and Occupy protests that alludes to a “vendetta” against the 1 percent. It doesn’t quite fit with what much of these movements seem to be about, at least not in terms of the method intimated.

So I approached a long time collaborator, Carl Le Blond, who has created some of the most powerful visual content on issues from Burma to HIV/AIDS to climate change, to see if he could help. We had some lengthy discussions about what a symbol needed to do and represent, as well as the importance of investing it with meaning — which often comes from who’s using it and how.

The existing symbols seemed to emphasize a particular dimension of struggle: nonviolence, defined by not using violence (though it is much more than that), or resistance, defined by what you are against and often neglecting what you are for. Few gave a sense of building something new. If many in the Arab Spring, Occupy movement and Indignados believe they are all connected, what would their symbol look like? 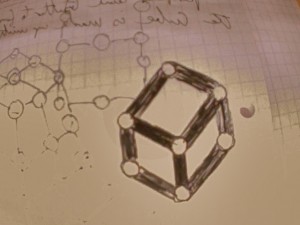 Despite being in the middle of a number of massive deadlines, Carl eventually put pen to café serviette — an old-school medium for great ideas and images. A few days later he had worked up his initial idea and the people’s cube was born.

Carl’s aim was to emphasize that when people come together in an organized way they can build something much stronger and longer lasting than they could on their own. As he put it:

The people’s cube is on first sight solid and immovable from every way that you look at it. It has the simplicity and latent strength of a perfect molecular structure. Though in this case the molecules bonding together are symbolic of people standing together with their arms locked to form a symbol of strength and unity.

It seemed to represent much of what the activists I met had been talking about: being connected, constructive, strategic and networked. I sent it around to them and was glad that it got an enthusiastic reception. It will be interesting to see if and where it might pop up first. Now it may not do it for you. And that’s cool. But it’s worth thinking about, as these are new times and they are worthy of new symbols. Grab your stencils now! 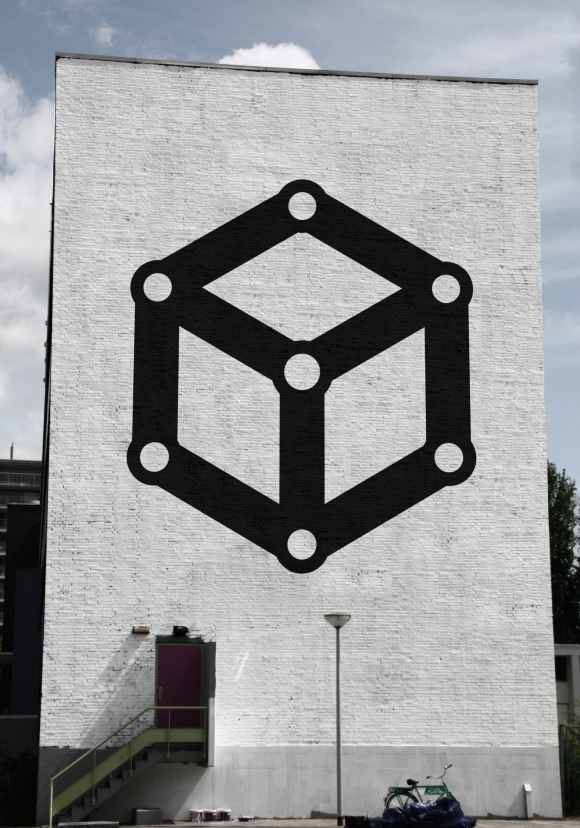 John Jackson is co-author of Small Acts of Resistance, a collection of stories which show how courage, tenacity and a bit of ingenuity can change the world (www.smallactsofresistance.com).

A look at the newest additions to the nonviolence canon

A new symbol for new times