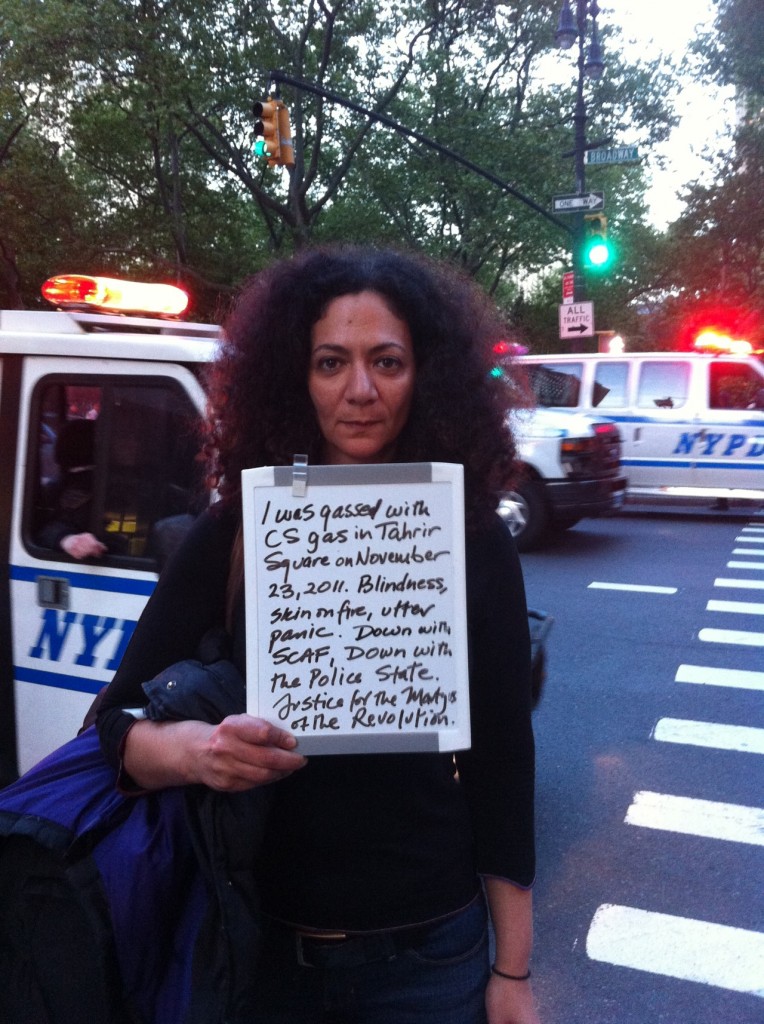 People think that blogging is a glamorous pursuit. The word conjures up images of fashionably thick glasses, slim Hedi Slimane suits, feather-weight computers with long lasting batteries and a feverish appetite for the hyper-link.

Allow me to burst your bubble, gentle reader. I have written half my blog entries out by hand while waiting for the final spin cycle at the local Laundromat and then come home to type them out on my 20 pound lap top that has a half an hour of battery life. One of my swollen pregnant feet could not get through one of Hedi’s creations. And I have very good eyesight and do not need glasses, but I love me some hyper-links.

As much as I have enjoyed blogging for Waging Nonviolence, it is now time to say “see you later.” Not “goodbye,” but “catch you on the flipside.”

“The flipside of what?” You are more than entitled to ask.

The answer is simple: the flipside of motherhood. Yep, I am taking a little break from the very strenuous job of weekly (more or less) blogging to have a baby and figure out what to do with it (ahem, I mean: him or her). I will be back in these pages (or pixels) by September.

Now, as we move from the mundane to the profane, I have an assignment for you.

Have you ever been tear gassed? I have not. It does not sound like fun. Brad Lyttle, an activist living in Chicago, described the experience like this: “my eyes began to water, and shut, and I felt as if I were being choked. I was nearly totally incapacitated.” Samah was gassed in Tahrir Square. “Blindness, skin on fire, utter panic,” were her words. These are just two of more than a dozen stories being told in the War Resisters League’ new “Facing Tear Gas” campaign.

The ultimate goal of this campaign is to stop the use of tear gas as a weapon of state repression (mostly against nonviolent groupings of people) and to end U.S. export of tear gas to nations around the world. In the process, the project hopes to shine a light on the pervasive use of tear gas against social movements in all corners of the world and to provide a forum for people to share their painful, harrowing stories and their overcoming stories.

Tear gas is used to incapacitate and create panic, but people keep going out into the streets, people keep protesting, people keep exercising their rights, even with faces full of tears. As one Quebecoise activist writes of their student street movement:

Every night is teargas and riot cops, but it is also joy, laughter, kindness, togetherness, and beautiful music. Our hearts are bursting. We are so proud of each other; of the spirit of Quebec and its people; of our ability to resist, and our ability to collaborate.

Do you have a story like Brad or Samah? Write it on a placard, take a picture of yourself and post it on the Tumblr.

The United States is one of the largest manufacturers and exporters of tear gas (are you surprised?). NonLethal Technologies, Defense Technology and Combined Systems Inc. are three of the big manufacturers. They have exported tear gas to dozens of nations including Egypt, Bahrain, Tunisia, Yemen, East Timor, Israel, Cameroon and Sierra Leone.

Tear gas can be more than a non-lethal crowd dispersant. It can be a death sentence. In Tunisia in January 2011, a French journalist was killed after being hit in the head with a tear gas canister. In Oakland, Cairo and many other places, people have been grievously injured by tear gas canisters used as projectiles by the police or military.

The US government licensed the sale of certain crowd dispersal articles to the government of Egypt. That license was granted after a thorough vetting process and after a multi-agency review of the articles that were requested.

Not much of a response, right?

The WRL project is not the first effort to draw attention to U.S. tear gas manufacturers. Just a few months ago, the hacker group Anonymous shut down Combined Systems Inc.’s website to protest its sale of tear gas to Egypt, where it was being used to brutally put down the democracy movement. In December, Egyptian activists and members of Occupy staged a die-in before the doors of CSI in Washington, D.C. and there were simultaneous demonstrations in New York and Canada and at the company plant in Jamestown, PA. But one of the most valuable things about the Facing Tear Gas project is that it helps to universalize the experience of tear gas and link all of those people in the work to outlaw this pernicious weapon. Already posters have included Palestinian, Egyptian, Swedish, Quebecoise and U.S. activists. Tomorrow you could be there too.

Occupy had its shortcomings, but it was hardly forgettable

Saying no to tear gas