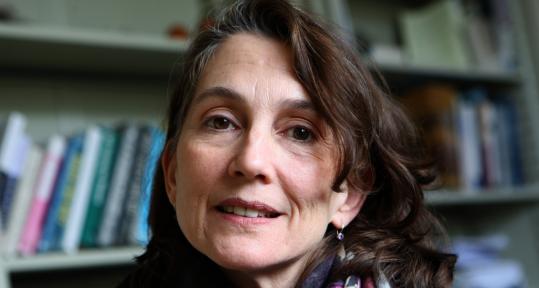 Last week, the Boston Globe had an interesting piece about how the research of Boston College sociology professor Lisa Dodson led to her new book, “The Moral Underground: How Ordinary Americans Subvert an Unfair Economy.” As she was interviewing managers at stores that employed low-wage workers, she began hearing their discomfort with making enough to live well, while their workers were seriously struggling to make ends meet.

In response to this unjust situation, Dodson found that many managers participated in acts of what she calls “economic disobedience,” such as slipping “their workers extra money, food, or time needed to care for sick children,” in an effort to undermine the system. One story she tells is of Andrew, a manager at a large Midwest food business, who:

…said he put extra money in the paychecks of those earning a “poverty wage,” punched out their time cards at the usual quitting time when they had to leave early for a doctor’s appointment, and gave them food.

Andrew had decided that by supervising workers who were treated unfairly – paid too little and subjected to inflexible schedules that prevented them from taking care of their families – he was playing a direct role in the unfair system, and so he was morally obligated to act.

Not surprisingly, her book has sparked controversy for portraying such acts in a positive light. Some argue that she is essentially glorifying stealing from companies, rather than working through legal channels to try to rectify the situation.

I personally would tend to agree with Dodson, that these acts are moral. Corporations are not designed to care for the well-being of their workers. Their primary focus by law is on the bottom line and the interests of their shareholders, which are generally at odds with what would be best for the workers. (If you haven’t seen it already, I highly recommend watching The Corporation. It’s a documentary that came out a few years back that explores these issues and many more.)

I’d be interested to hear what you think. Are these acts of “economic disobedience” something to be lauded or is this theft by another name?